I Want My Money Back 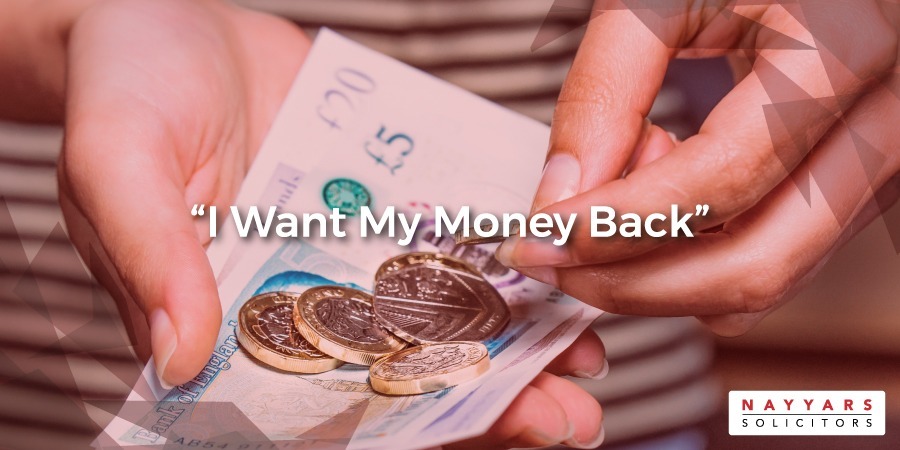 Those 5 words can cause endless amounts of stress. If you have been tossing and turning at the frustration that the money you lent in good faith on the agreement it would be repaid is not being given back to you, then do not suffer in silence. At Nayyars, we have a fantastic track record of being successful in debt claims and getting clients their money back.

We have been instructed in numerous different types of debt claims ranging from friends who have lent each other money, to a business transaction to a monthly saving scheme where the collector refused to return the money. The basics remain the same. You have to be able to show that you had an agreement to lend money on the basis that it would be paid back. This in theory was a contract between you (the creditor) and the other party (the debtor). This contract has now breached by the refusal of the debtor to pay the money back despite your demands.

Firstly, you will need evidence of what the agreement was showing – the amounts, terms and timeframe for the money to be returned. This should ideally be in a written form of a contract. However, we realise that in an ideal world people do not draw up written contracts and instead many agreements are done on a verbal basis. All is not lost, if the agreement is simply a verbal one. We would ask if you have any evidence of what the agreement was so for example text messages, bank statements showing transfers, letters, phone records etc. Were there any witnesses to your discussions or agreements? How will you prove what you are saying? The court will always want to see evidence.

You will have to prove that you did give the money and that it was not a gift. So for example, if you gave your girlfriend a diamond ring then there is a presumption that it was a gift and if you split up she does not have to return it to you. However, if you lent her £2000 on the basis that she will give it you back when she starts her new job next month then she has to repay it.

A claim for breach of contract must be brought within 6 years.

If you are owed money by someone, then contact our Debt Team today. We have a strong reputation for fighting to recover money that is rightfully yours. Our success rate and testimonials in this area speak for themselves.

Do not get frustrated. Get Legal.

Give the Nayyars Team a call today. 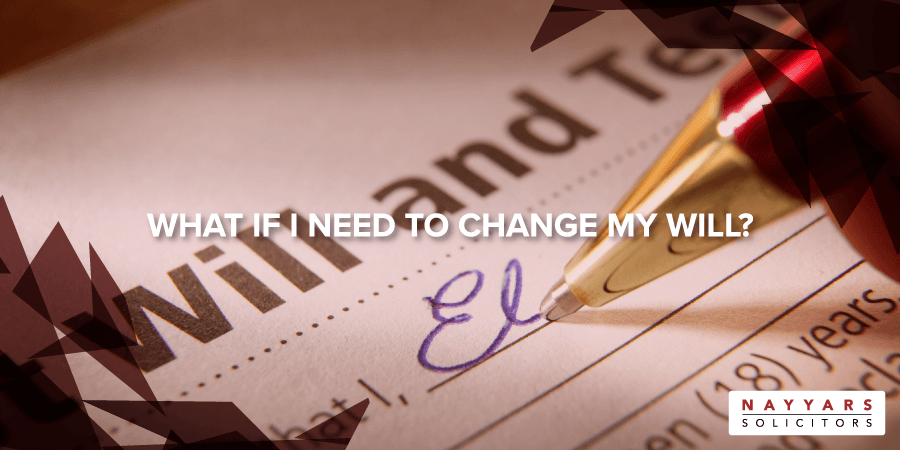 What if I need to change my Will

What if I need to change my Will?

WHAT CAN YOU CLAIM IN A CAR ACCIDENT? 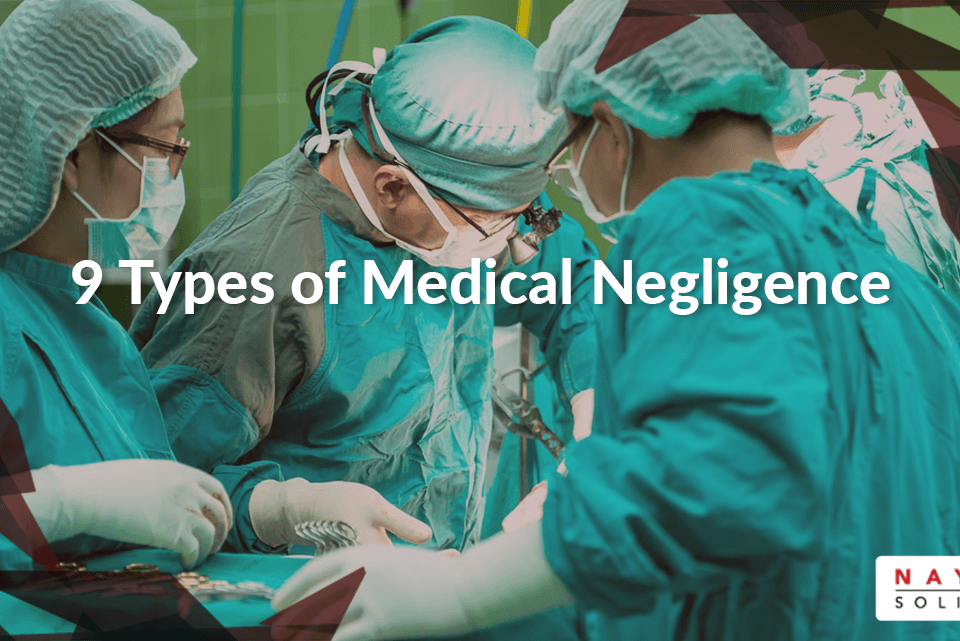