Do you need permission to work in the UK?

It is the legal duty of an Employer to prevent illegal working. In order to avoid civil and criminal liabilities, the employers must recognise who can work in the UK without permission.

If you fail to identify or choose to ignore those migrants who require permission to work, you will face severe consequences as a result of your negligence.  If Immigration officers perform a ‘right to work’ check and it transpires that you have employees without the right to work at your work place, this can result in severe criminal and civil penalties. The maximum fine is £20,000 for each illegal worker (this increased from £10,000 on 16 May 2014). From 12 July 2016, the maximum prison sentence increased from two to five years.

People who do not require permission to work in the UK but may still need a visa are:

Also, dependants who are successful in their application to accompany or join a migrant who has been granted permission to come to the UK for longer than six months will usually be given a general permission to work.

Unless stated above, an individual is likely to need specific immigration permission to work in the UK under one of the tiers of the Points Based System (PBS) or one of the other non-PBS work-related categories

Individuals who are currently allowed to work in the UK without the need for specific permission may well change drastically when the UK leaves the EU. 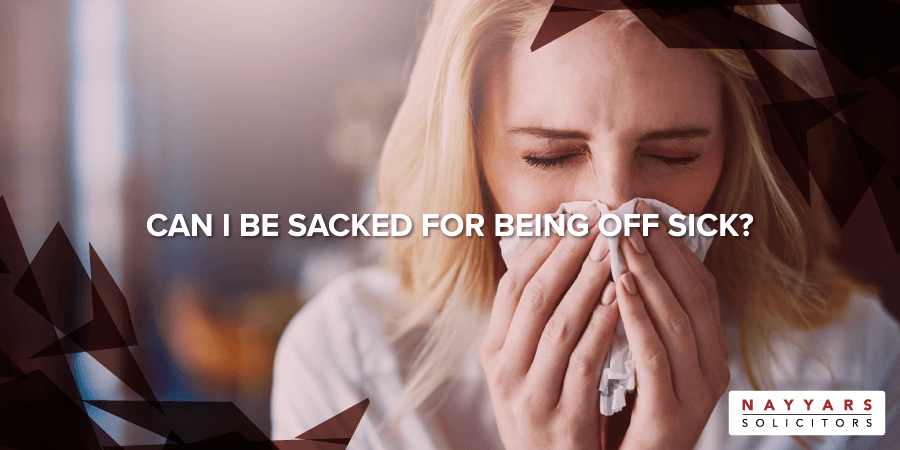 Can I be sacked for being off sick? 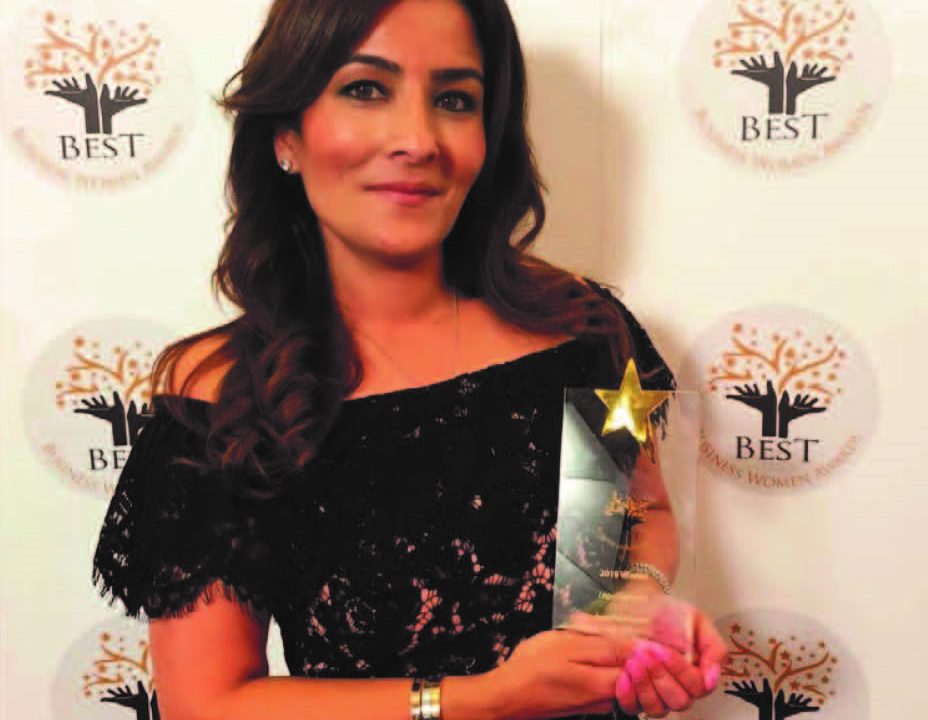 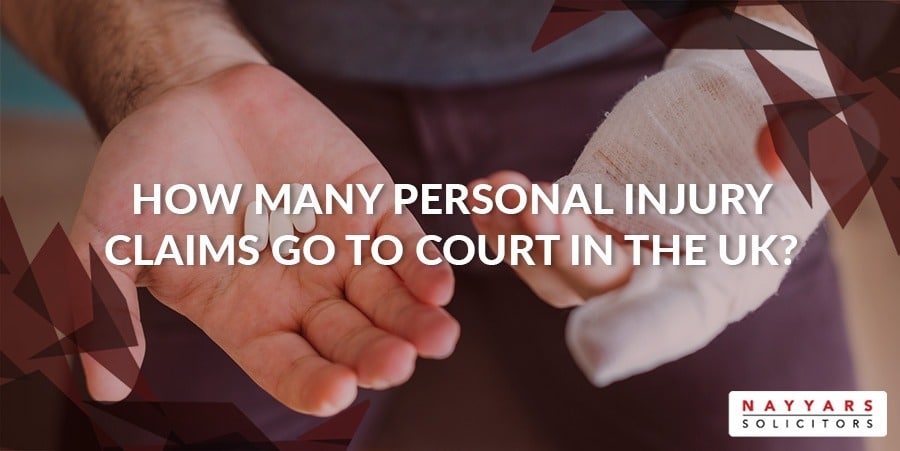 How Many Personal Injury Claims Go to Court in the UK?